For optimised application rates from the very first second

The following practical advantages are provided: 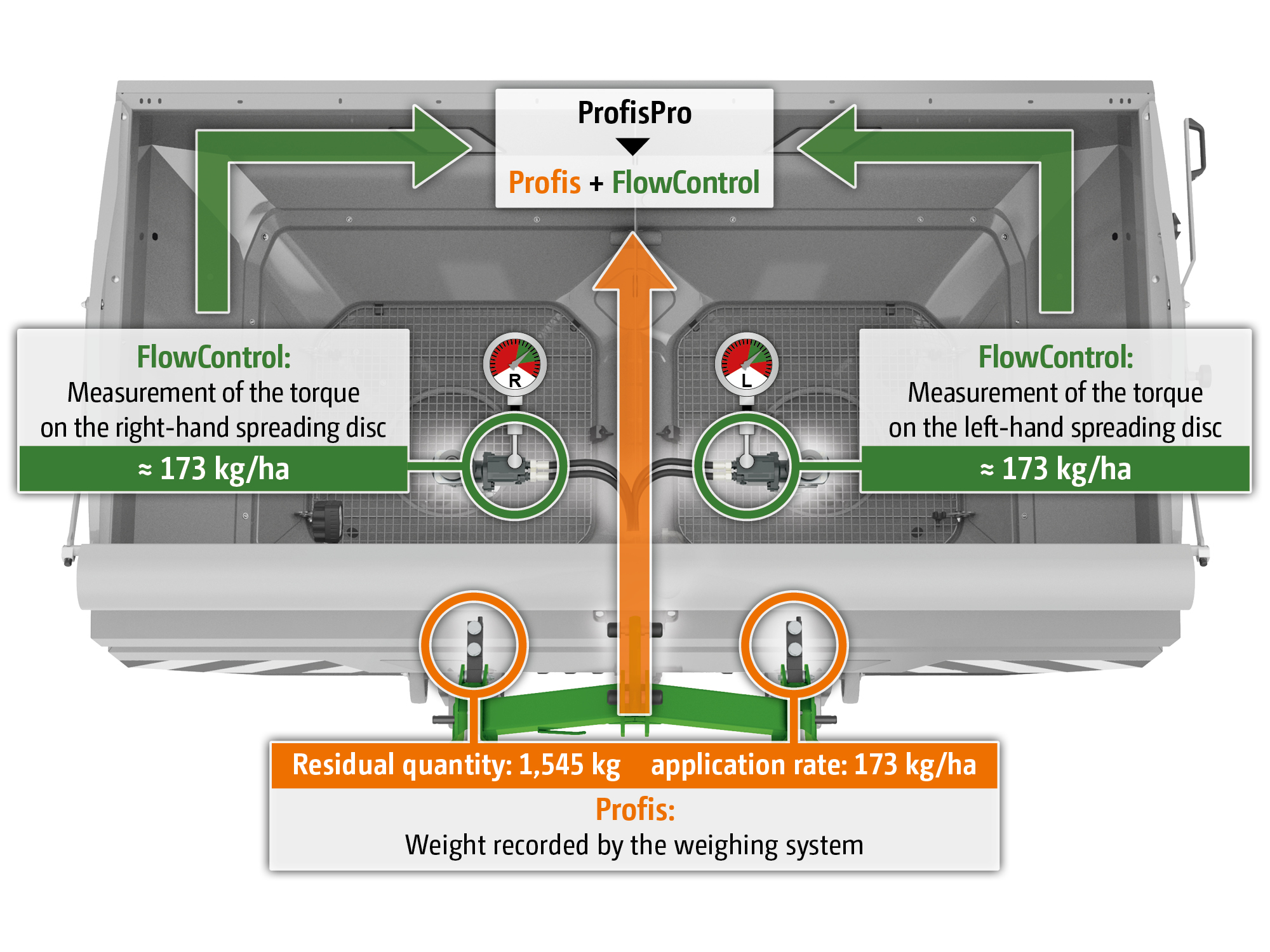 AMAZONE wishes to make a decisive contribution to digitalisation and help our customers to secure their future with innovative technologies.